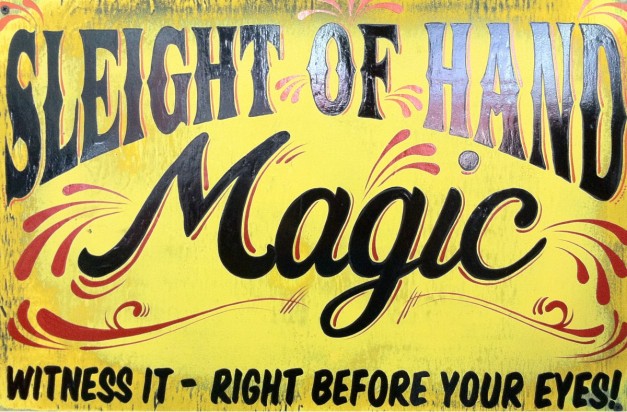 Mark Twain is quoted as having said “If voting made any difference, they wouldn’t let us do it.”  It can be tempting to believe that if you follow politics at all.  Cynicism and doubt rear their ugly heads and drag their citizen victims down the path to apathy.  Once firmly established in the apathetic camp, indifference is the tone among the politically disenfranchised until a new battle cry is written, a social media group is formed, the victim flag is unfurled and the apathetic masses yearning to have their share go marching in the direction of the media outlets.

What’s not to be cynical and apathetic about?  The candidates smile, wink, shake hands and join in for selfies when votes are on the line.   They “completely understand our difficulties”.  They document how many times they voted along our special interest lines.  No matter what those lines are, they’re with us – as long as it’s the “us” with the most chances of getting them precious votes.  What do they stand for?  Well – that depends.  What do YOU stand for?  I asked them first. Around and around it goes.  If someone accidentally gets too close to the truth, Team Distraction takes over and shifts attention to some perceived, or at least factually reengineered, short coming of any other candidates.

If you happen to be able to identify with and believe in a candidate at the earliest beginnings of a campaign season, don’t get too attached to your choice.  There’s a very good chance you will never get to actually vote for them in a Presidential Primary Election – especially if you live in…say…Pennsylvania for example.  We kind of envy voters in New Hampshire.  They actually HAVE a choice from the full field of candidates.  Maybe it has something to do with their “Live Free or Die” state motto.  I mean –who would want to deny them the right to a real political voice and end up with a bunch of dead (or cynical and apathetic) people lying around.  We’ll save that scenario for the District of Columbia  who votes last and who’s residents don’t even have a voting representative in Congress by the way.  Oh, and one more thing; if you registered as an independent, you don’t matter at all during the primaries just like the points on the “Who’s Line is It?” game show.

After the mock democratic process of the Presidential Primaries conclude, the “choices of the populace” go before the party electors at the respective Democratic and Republican National Conventions.  These “electors” are exactly what the name implies.  They are party high rollers, partisan power brokers, the faithful followers of the elephants and donkeys with shovels in hands ready to sling the political poo.  I want to share just a couple of interesting and disturbing facts about the conventions.  First, the money spent on all aspects of “conventioning” will probably exceed 200 million dollars this year.  Second, conventions accomplish nothing because the candidates were already chosen well before the conventions, except in the event of a “brokered” convention where the electors refuse to confirm the people’s choice for the party.  That could happen this year.

This mockery of a democratic process, supposedly by the people,  for selecting a Presidential Candidate could not be any more broken.  Get rid of the electoral college.  After four months of politicking by ALL candidates, a real primary could be conducted in one day.  ALL voters would vote, including independents.  Get rid of the nominating conventions.  The General Election in November should be a national holiday with a media blackout until all polls are closed coast to coast.  With internet technology and available security protocols this can be, and must be done to have any hope of getting rid of the smoke and mirrors and reclaiming and reengaging the apathetic and disenfranchised future of America.