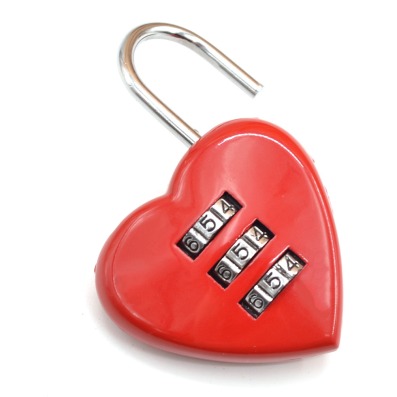 The U.S. Bureau of Justice Statistics reports there are an average of 15 million incidences of personal identity theft per year.  The bureau divides personal identity theft into three types; unauthorized use or attempted use of an existing account, unauthorized use or attempted use of personal information to open a new account and misuse of personal information for a fraudulent purpose.  They stress the importance of keeping a close watch on your financial statements and using some sort of credit monitoring service to keep track of activity concerning you as reported by the major credit reporting companies.

The first thing people think about when they hear the words “identity theft” is the theft or “hacking” of their financial or other personal information.  But, what about the theft, or loss, of their root – their personal –  identity; who they truly are?  “How can my personal identity be stolen?” you ask?  In a myriad of ways.  All of them have much to do with your view of self.

To begin with, we must understand our original identity in order to be aware of the point where it becomes compromised.  Who are you?  How were you made, or “wired” as they say?  I hear a lot of talk about people having “gifts” or certain personalities or abilities that make them “who they are”.  Where do you think those come from?  It was intentional; with purpose, that you were created with a certain set of personality traits and intelligences.  The identity in your design was no mistake.  To allow that identity to be compromised WOULD be a mistake.

Peer pressure is the primary method by which identities are lost.  The pressure to impress someone else by trying to become just like them or like someone they admire is intense.  I believe social media amplifies the desires for validation and approval and has itself become another form of peer pressure.  When we feel like we don’t “measure up’ to those around us, we can begin to doubt our self-worth.  Self-deprecation can set in as we devalue our abilities, qualities and identity in comparison to others.

Many times, lost opportunities prevent a person from “becoming who they were meant to be”.  The phrase “Life Happens” is used to justify why that dream was never accomplished, or why a person becomes someone quite different from whom they thought they would be.  Life does indeed “happen”, but the best way to get through your load of “happen” is to draw upon your beliefs and to continue to develop your strengths and abilities; your identity.  Unfortunately, many times the pressures weighing upon us from the expectations or treatment of others, or the weight of life bearing down on us, cause us to just throw our identities away.

In any case, just like leaving our passwords visible on the internet, we are usually the ones who allow our identities to be lost.  This is not to say we need be overly self-conscious about being ourselves.  It is as simple as the unattributed quote “Be yourself.  Everyone else is already taken”. Or, as Judy Garland said, “Always be a first-rate version of yourself, instead of a second-rate version of somebody else.”  Ms. Garland herself tragically became a victim of “Identity Theft”.  Don’t let it happen to you!